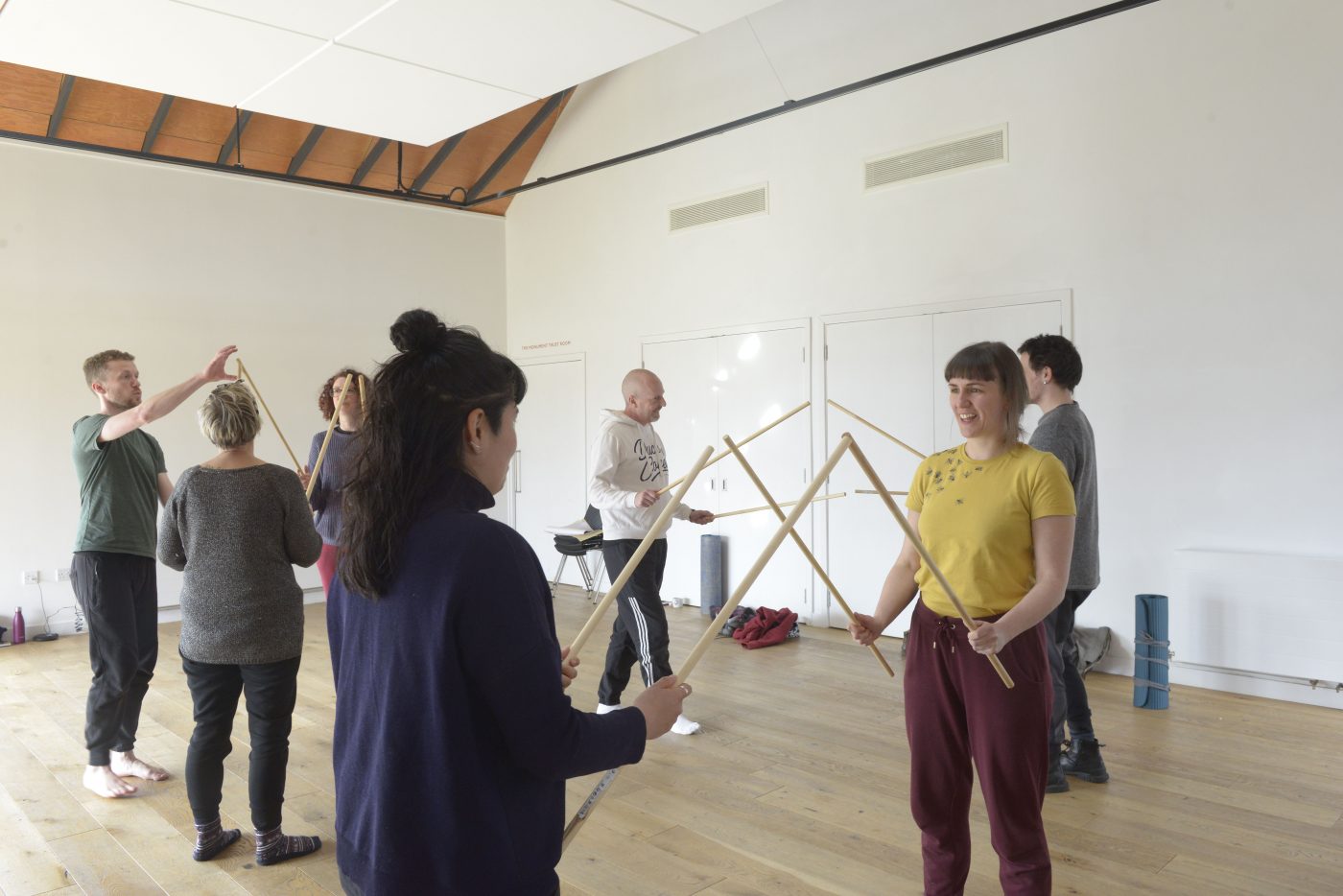 Cove Park has hosted well over 3,000 artists since its launch in 2000. The success of this programme is due to our relationship with so many wonderful artists and we aim to keep in touch with as many of our former residents as possible.

The principle of creating new opportunities for our alumni and keeping in touch with everyone is very important to us. With this in mind, we have launched a new Cove Park Associates membership programme, for all our former residents. More information and details of how to join are available here.

Alexia Holt (Senior Director of Programmes/Acting Director) and Alex Marrs (Programmes & Communications Producer), can advise on fundraising for the costs of Independently-Funded residencies and we are happy to recommend a range of trusts and foundations to apply to (an introductory list is given below). When appropriate, we can also act as referees and support the application process itself. If this is of interest to you, please contact Alex Marrs directly.

Thank you and we look forward to seeing you again at Cove Park.

Funders to consider:
Creative Scotland
Arts Council England
Arts Council of Wales
Arts Council of Northern Ireland
John Mather Trust (West of Scotland only)
The Hope Scott Trust (Musicians and visual artists in Scotland only)
Balavoulin Art Grants (for artists living in or connected to the Highlands & Islands of Scotland)
Gaelic Books Council (for writers developing new and original writing in Scottish Gaelic, translation from another language into Scottish Gaelic or developmnet of a Scottish Gaelic graphic novel)
Inches Carr Trust (craft bursaries for makers/designers based in Scotland, will support residencies)
The Francis W Reckitt Arts Trust (for UK based artists working in a wide range of art forms)
Oppenheim-John Downes Memorial Trust (for UK based artists, designers, writers and performers over the age of 30, will support travel costs).
The Society of Authors
PRS Foundation / Open Fund for Music Creators/Women Make Music Grants (for UK based composers and songwriters, will support residencies)
Help Musicians UK
Pollock-Krasner Foundation (for international emerging and established visual artists, will support the costs of attending a residency)
Paul Mellon Centre (supports scholarships and academic research in the fields of British art and architectural history, open to UK and international applicants).
Scottish Books International (Author International Travel Fund is available to Scottish writers who have been invited overseas to promote their work.)

Other Resources:
Access Docs for Artists
Guide to Supporting the Mental Health & Wellbeing of Musicians 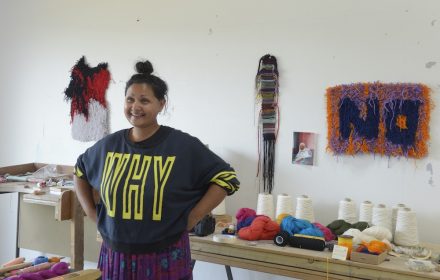 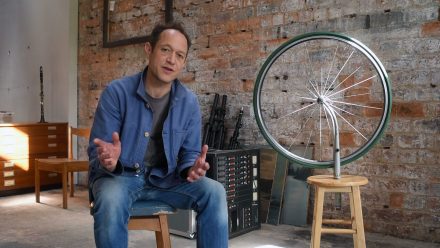