Following on from our first Translation Week in October 2017, we continue our partnership with the National Centre for Writing to welcome 7 translators to take part in a one-week programme including discussion workshops, sharing work with fellow translators, and time and space to work on translation projects.

Thanks to additional support from the AHRC Open World Research Initiative’s flagship project Language Acts and Worldmaking, we have invited a drama translator and an L2 translator (translating into their second language) to the programme.

Jozefina Komporaly is a London-based translator and academic. She lectures in performance at the University of the Arts London, and translates contemporary theatre and fiction from Hungarian and Romanian into English. During the residency, Jozefina will be working on the translation of the Hungarian dramatic text Galoshes [Kalucsni] by György Dragomán. 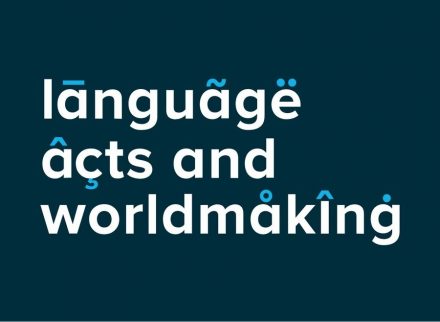