All Divided Selves is a new film by artist Luke Fowler who was Visual Arts resident at Cove Park in 2010. The film, which was developed initially during his residency at Cove Park and subsequently on a residency at the Center for Curatorial Studies at Bard College, considers the legacy of radical psychiatrist R.D. Laing. The film will have an installation at CSS Bard from November 9th – December 23rd then travel to Inverleith House in Edinburgh in February 2012. For more information click here. 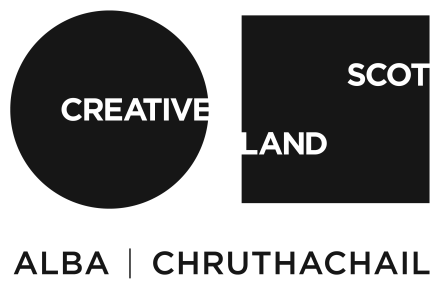